Winter has well and truly set in and this Saturdays Meet The Maker Wine Session has more than enough juicy goodness from the Barossa Valley for you to get your lips around. People, I give you Brian Conway of Izway Wines and Trapeze Wines. 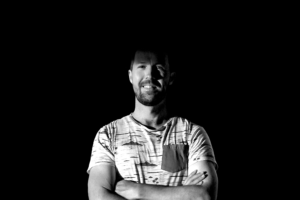 Izway wines was conceived on a handshake between two Aussie wine makers in a chateau in Beaujolais. Brian Conway and Craig Isbel met during vintage at Chateau de Bluizard in 2002 and after many nights drinking pastis they decided to start their own winery in the Barossa Valley.

Brian’s love of wine began when his old man shared a bottle of Dom with him one New Years Eve. He is certainly glad he ditched the party to stay home and drink something that would render him speechless and inspire him to pursue a career in the wine industry.

So make sure you make some time this Saturday, September 1st from 3-6ish, and come in and have a wee sip from one of the WINE STORE | WINE BARS favourite wine makers.

And don’t forget that it is Fathers Day the following day. We’re sure your Dad would love one of Brian’s ace wines this Sunday.

It’s winter. It’s cold. In winter we drink red wine. Shiraz red wine. And 1 bottle is invariably never enough. Four bottles might be too many so two and/or three it is. Huzzah!!! 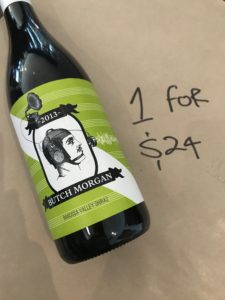 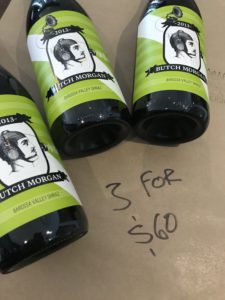 So what better way to kick off our 1 For, 2 For, 3 For…. deals then by show-casing a store fave: Butch Morgan Barossa Valley Shiraz 2013. Gorgeous dark fruit in the way of blood plum and intense ripe blackberry. The palate starts as the nose finishes with ace wet earth, spice and even a little bit of black olive tapenade. Bloody luv ya Butch xx 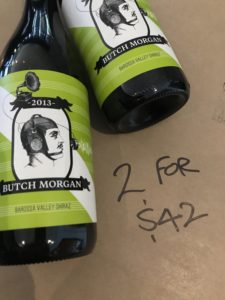 This is as quintessential as a big and juicy and rich and ripe Aussie Shiraz as you’ll get. And it’s only $20!!!!! 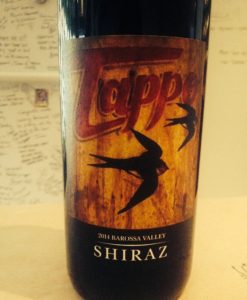 The Tappo Barossa Valley Shiraz 2014 has got winter crowd pleaser written all over it. This is the type of Shiraz where the fruit was left hanging out in the hot South Oz sun so it would develop all those big and gutsy flavours that work so well in the depths of winter; big dark and rich fruit, spice, length and most importantly, #ACE flavour in spades. And again, it’s only, and is always $20

Drink wearing a cozy woolie jumper while tucking in to a hearty stew.

To state the bleeding obvious, winter is here and geez is it bloody cold!!! Seriously, this is the coldest winter I have had since 1997 in France – that was cold. I think the big reason for the ‘coldicity’ (just made a word up) is that autumn was also cold, so I guess it is ‘cold2’. Now with this coldicity upon us one of the great cures is red wine, and this wine I think may just be that cure, that saviour if you will. The Izway “Mates” Grenache/Mataro 2012 from the Barossa Valley is exactly the wine that is made for cold weather. Why you ask? Just is, is the short answer. But that will not suffice.